Posted at 00:48h in Latest Articles by The Accounting Division

The ATO has lifted the lid on its most recent operation to stamp out GST fraud, Operation Protego, in order to warn the business community to not engage with fraudulent behaviour and encourage those who have fallen into the trap to voluntarily disclose, before the application of tougher penalties.

According to the ATO, Operation Protego was initiated when its risk models, coupled with intelligence received from the banks, AUSTRAC-led Fintel Alliance, and the Reserve Bank of Australia (RBA), identified escalation of suspicious refunds. The Operation itself is investigating taxpayers inventing fake businesses to obtain an Australian Business Number (ABN), which is then used to submit fictitious Business Activity Statements (BASs) in order to get a false GST refund.

The refund amounts involved in these schemes are significant, with $20,000 being the average amount. The ATO are currently investigating around $850m in potentially fraudulent payments made to around 40,000 individuals and is working with financial institutions that have frozen suspected fraudulent amounts in bank accounts. The ATO notes that while $850m in fraudulent payments is substantial, under the Operation, it stopped many more fraud attempts.

It may be the case that not all of the individuals involved in these refund schemes know that they are doing something illegal. For example, schemes promoting loans from the ATO or obtaining government disaster payments from the ATO have been on the rise on various social media platforms. These scheme promoters will also sometimes require the myGov details of the individual or business as a perquisite to obtain either the fictitious loan or government disaster payment.

“We are working with social media platforms to help remove content promoting this fraud, but if you see something that sounds too good to be true, it probably is…[t]he people who have participated in this fraud are not anonymous…[w]e know who they are, and we will be taking action.” – Will Day, ATO Deputy Commissioner and Chief of Serious Financial Crime Taskforce.

Another red flag the ATO is on the look-out for as a part of the Operation is backdating when a business is set up. It notes that backdating in conjunction with seeking a refund will flag the business as high risk and will subject it to more scrutiny as well as compliance action.

While Operation Protego is running, the ATO notes that legitimate taxpayers may be affected by the extra controls put in place to stop fraudulent refunds, these controls may require taxpayers to take extra steps to receive their legitimate refunds. Taxpayers that have shared myGov login details for themselves or their businesses with scheme operators are encouraged to contact the ATO for assistance. 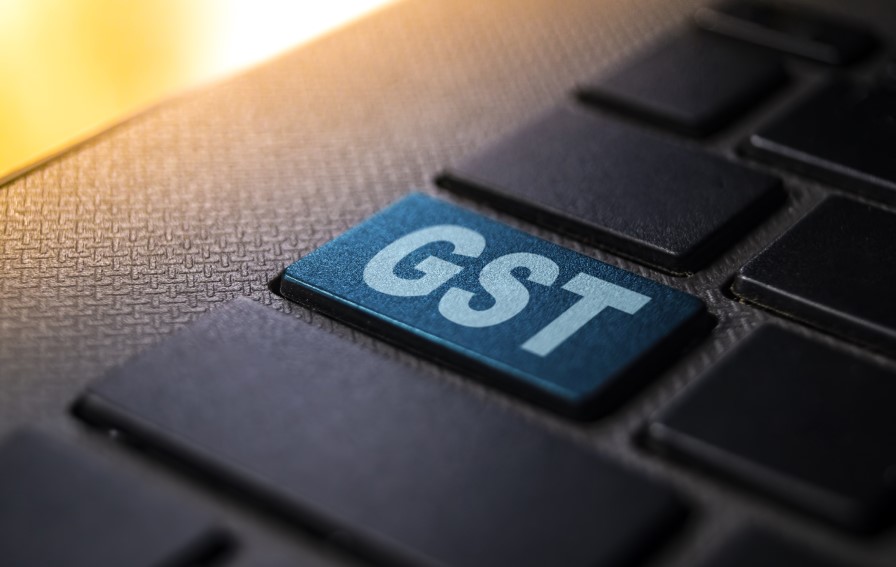