Future direction of the ATO • The Accounting Division
4331
post-template-default,single,single-post,postid-4331,single-format-standard,bridge-core-1.0.5,ajax_fade,page_not_loaded,,qode-title-hidden,qode_grid_1300,qode-content-sidebar-responsive,qode-theme-ver-18.1,qode-theme-bridge,wpb-js-composer js-comp-ver-6.0.2,vc_responsive

16 May Future direction of the ATO

Posted at 22:30h in Latest Articles by The Accounting Division

The Commissioner of Taxation, Chris Jordan, spoke recently at a conference about what’s in store for the ATO including upcoming changes, transformations, aspirations for the future, as well as support for small businesses. According to Commissioner Jordan, the main aspirations for the ATO for 2024 and beyond is to become more streamlined, integrated and data driven, while at the same time building trust and confidence within the community.

To enable the ATO to become more streamlined and integrated, a number of strategic initiatives and programs have been identified, mainly focusing on optimising self-service offerings and accelerating digital adoption. The Commissioner noted that the ATO has taken a leading role in delivery whole-of-government services for the community since the government announcement of the Digital Economy Strategy such as eInvoicing.

The ATO notes that data underpins many of its early intervention activities and its goal of prevention rather than correction. It receives, matches and prefills “increasingly large volumes of data from a variety of third-party providers”. The figures provided for 2021 show that 89m pieces of data was prefilled to simplify tax time for taxpayers and assist them in getting it right the first time.

The benefits of such data capabilities are clear, according to the ATO. It provides a more holistic pictures of taxpayers’ circumstances allowing it to identify the best way to engage, whether it be providing extra support or detecting when claims require a more detailed look. The data allows the ATO to engage those at-risk early on.

The Commissioner also detailed the use of “nearest neighbour” analytics, which uses comparisons of individuals with similar jobs and expenditure. For example, in tax time 2021, nearly 370,000 taxpayers were prompted to review their work-related expense deductions based on these analytics, which the Commissioner says resulted in significant revenue impact. It was so successful that in fact, this approach has now been applied to sole traders, and the ATO will be looking to extending this to other small businesses in the future.

In addition to compliance related uses of data and analytics, the ATO notes that its new “Data visibility – reported transactions” service will be able to provide small businesses with a view of information it has received from third party providers. Small businesses can use this data in a variety of ways including reconstructing lost or damaged records, tax planning, business management, as well as to improve poor record keeping.

Currently, the ATO is also working on sharing more of its internal risk rules and insights with Digital Service Providers and other intermediaries to help businesses assess their own tax and super performance in various accounting software. Although, this has a longer timeframe as the ATO is still in the exploratory phase of the work. 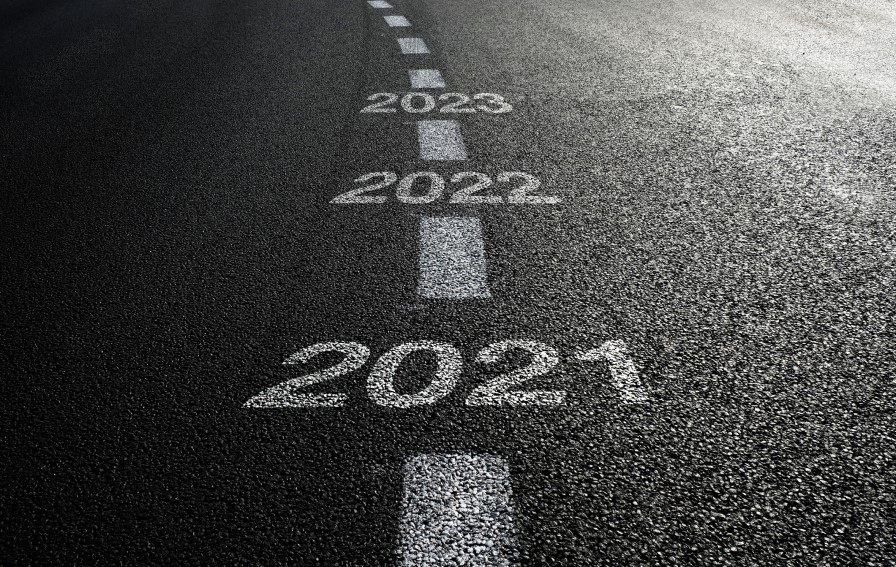