Posted at 00:40h in Advice, Latest Articles, Small Business by The Accounting Division 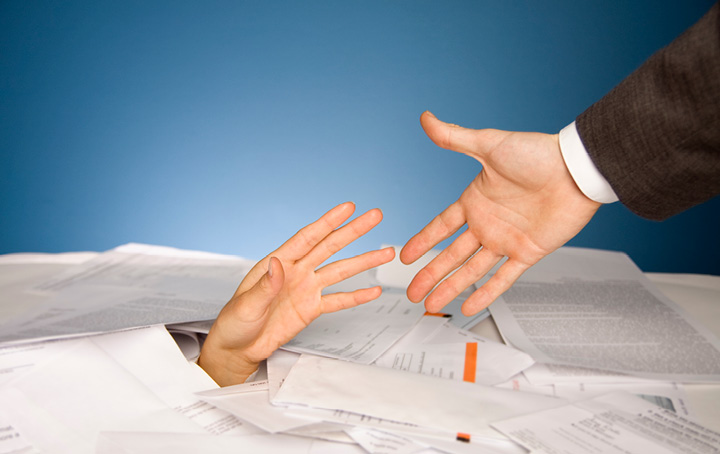 Until recently if you were a director of an insolvent company and it continued to do business and incur debts then your future was not bright. Civil penalties of up to $200,000 and criminal prosecution face company directors found to be guilty of insolvent trading. That law has not changed.

What has changed is that if you can meet strict conditions of a new safe harbour “defence”, then you will not be held personally liable for insolvent trading.

The only option for a company that became insolvent prior to September 2017 was to appoint an administrator or a liquidator.

With the introduction of the new safe harbour provision, you as director have been thrown a lifeline. If you can show that during the insolvency:

Then protection from personal liability may be available to you.

There are two further elements that are fundamental to obtaining the protection of this provision. First, you must pass the “better outcome” test and prove that the course of action you took would lead to a better outcome for the company.

Second, you have the evidential burden to prove that you meet the requirements of the provision. In other words, it is up to you to produce evidence to show that you’ve passed the test, rather than being up to the liquidator to prove that you haven’t.

To prove that you are entitled to the protection of this safe harbour provision, evidence is required to support the better outcome test. You will need to show that you:

As this protection from personal liability is in its early stages, we can offer careful and strategic advice needed to navigate the testing time of insolvency.