Budget 2018: What’s in it for you • The Accounting Division
739
post-template-default,single,single-post,postid-739,single-format-standard,bridge-core-1.0.5,ajax_fade,page_not_loaded,,qode-title-hidden,qode_grid_1300,qode-content-sidebar-responsive,qode-theme-ver-18.1,qode-theme-bridge,wpb-js-composer js-comp-ver-6.0.2,vc_responsive

Posted at 03:00h in Advice by The Accounting Division 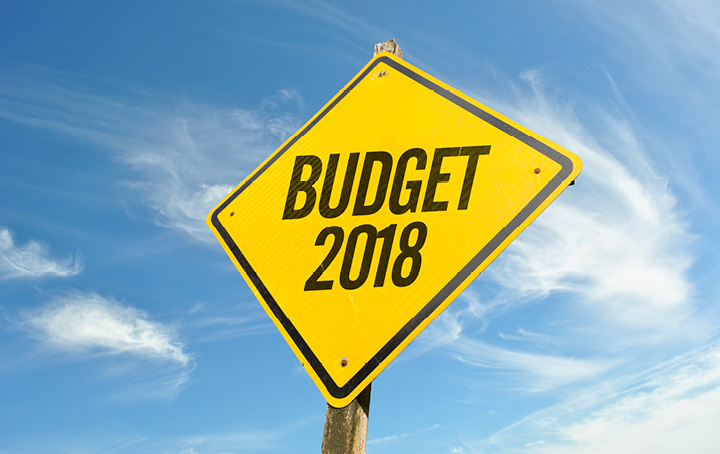 The 2018-19 Budget was handed down on 8 May by Treasurer Scott Morrison who delivered what was widely perceived to be an election Budget with lots of sweeteners for everyone. So what’s in it for you?

While there were no specific tax cuts for businesses, “the Government remains committed to ensuring that Australian businesses remain internationally competitive and will progressively reduce the corporate tax rate for all companies through the 10-year enterprise tax plan.”

The Government will extend the $20,000 instant asset write-off for a further 12 months to 30 June 2019 and small businesses will have additional opportunities to reinvest and replace or upgrade their assets.

The Government promised to deliver targeted tax relief of up to $530 to middle and lower income earners through a new tax offset for the 2018-19 to 2021-22 income years in addition to the current low-income tax offset, and is expected to provide over 10 million Australians with tax relief.

The Government announced the following Budget measures for older Australians:

Want to find out more?

Do you want to know more about how this Budget affects you? We will help you find the answers and plan for your future.