23 May Uber not an employer

Posted at 02:57h in Advice, Small Business, Tax by The Accounting Division 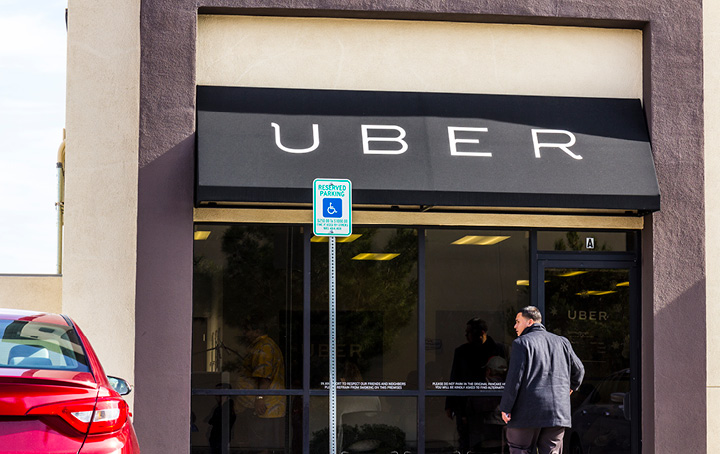 The Fair Work Commission has found that Uber is not an employer and thus not subject to unfair dismissal laws. With the rise of the gig economy, employment benefits such as minimum wages and conditions, entitlement to annual, sick and long service leave, superannuation, and protection from unfair dismissal and unlawful termination could all be threatened.

The FWC determined there were no relevant indicators of an employment relationship:

These tests used by the FWC are similar to those used by the ATO to determine whether a person is an employee or contractor. It is likely that under both employment law and taxation law, an Uber driver will be considered an independent contractor. This decision has ramifications in other areas of the gig economy such as food delivery and tasks-on-demand. This could be a worry for future generations, as the Deputy President of the FWC has said:

What do I do now?